Menu
GET YOUR PASS 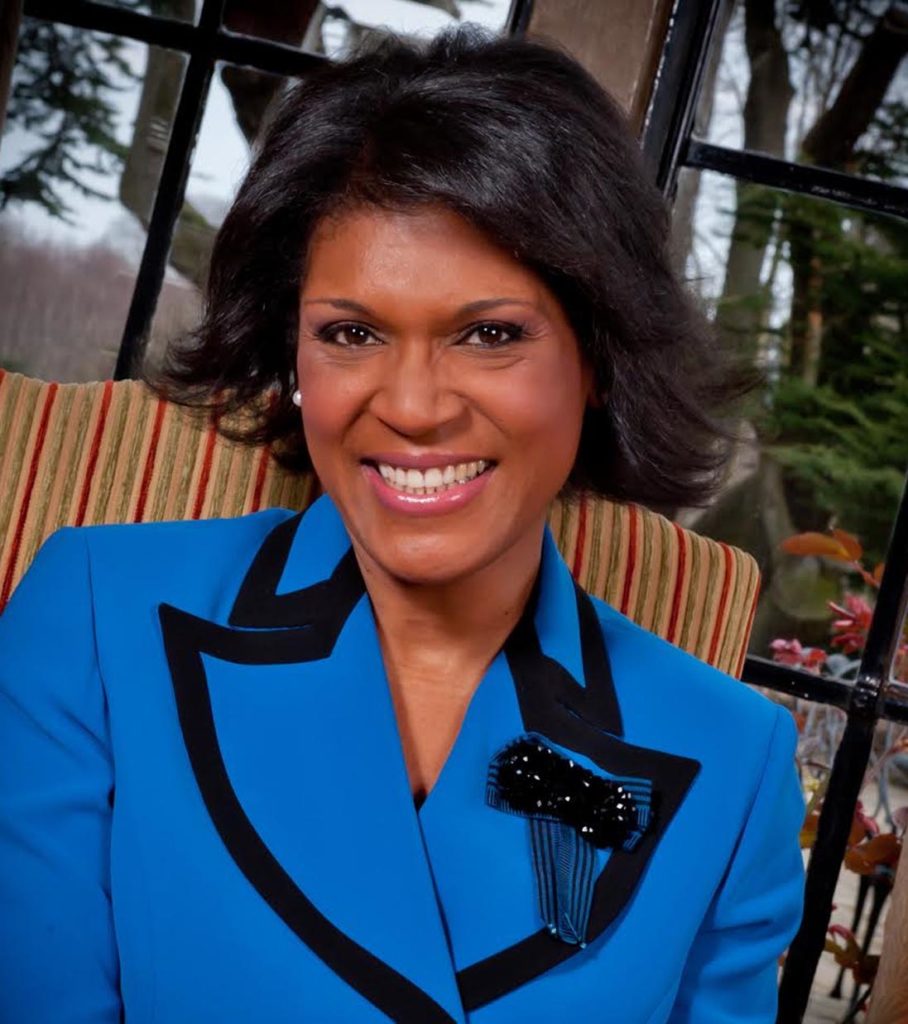 Stay up to date!

Guarantee your spot at the table with prolific investors and innovative startups.